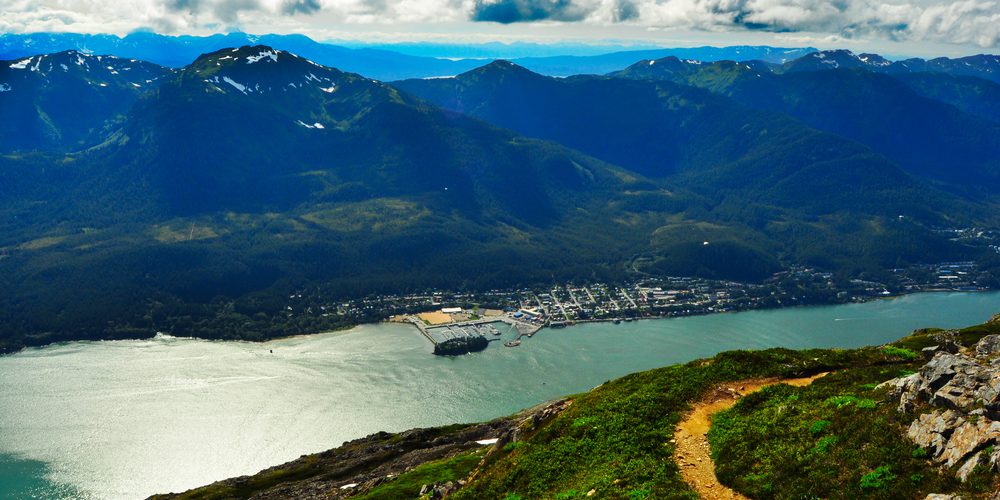 Douglas Island was originally a border of the Auke people’s and Taku people’s territory. It was not usually used for year-round settlement, but as a place to spend the summer, or at times a place for battles. In 1902, the city of Douglas was incorporated. Douglas continued to have its own dairy (Douglas Dairy, owned by Joe Kendler) until 1923 when it moved across the channel. At this time, there was a regular ferry between the towns of Juneau and Douglas.

Find Your Way Around Douglas