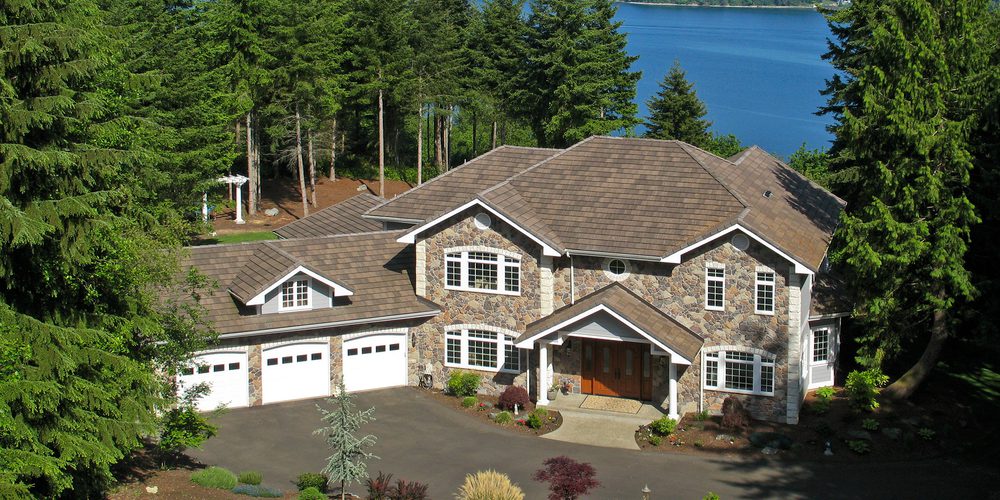 Douglas Island is a tidal island in the U.S. state of Alaska, just west of downtown Juneau and east of Admiralty Island. Recently, there have been plans to build a new bridge from North Douglas to the Mendenhall Valley. Admiralty Island lies to the west and south, across the Stephens Passage.

Features of the island include remnants of the Treadwell gold mine, Sandy Beach, the only sand beach in the Juneau area (made from mine tailings), Eaglecrest Ski Area, Perseverance Theatre, and the Douglas Public Library. North Douglas Island contains a tank farm, Eaglecrest Ski Area and a heliport.

Sally Smith, who succeeded Egan as mayor, lives in the Lawson Creek neighborhood between Douglas and West Juneau, while her successor Bruce Botelho lives in Douglas. Beth Kerttula, who represented portions of Juneau in the Alaska House of Representatives from 1999 to 2014, lives in North Douglas.

Find Your Way Around North Douglas