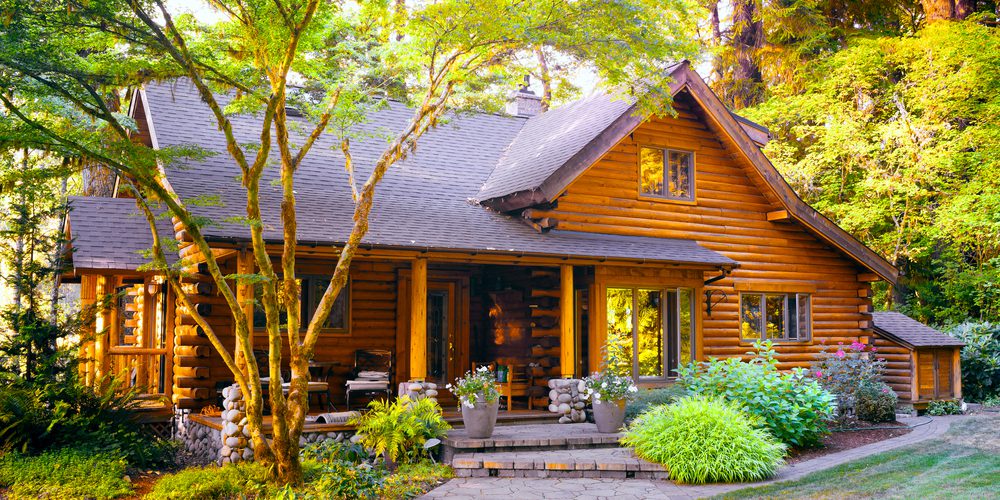 Search All Out the Road Homes

Out the road is a colloquial term for a region of the City and Borough of Juneau, capitol of the U.S. state of Alaska, extending from Auke Bay north to a point roughly 45 miles from downtown Juneau to where “The Road” dead ends at Echo Cove, a natural harbor with a boat ramp, parking lot, and several camping areas. Out the road is by far the largest percentage of land area of Juneau, but very sparsely populated; in spring 1998, the Juneau Economic Development Council put its population at 1,348. Houses in the area are usually expensive, many selling in the $500,000 to $1,000,000 range.

“The Road” is referred to without a name by residents of Juneau out of habit, stemming from confusion as to its actual name. There are two versions officially recorded: Old Glacier Highway is the name of the root road, and at one point was the name for the entire length. The state government then dubbed the section from Auke Bay to Echo Cove the Veterans Memorial Highway. This name is used by the State, while the City and Borough has retained the name Old Glacier Highway, and continues to publish materials using that name.

Find Your Way Around Out the Road