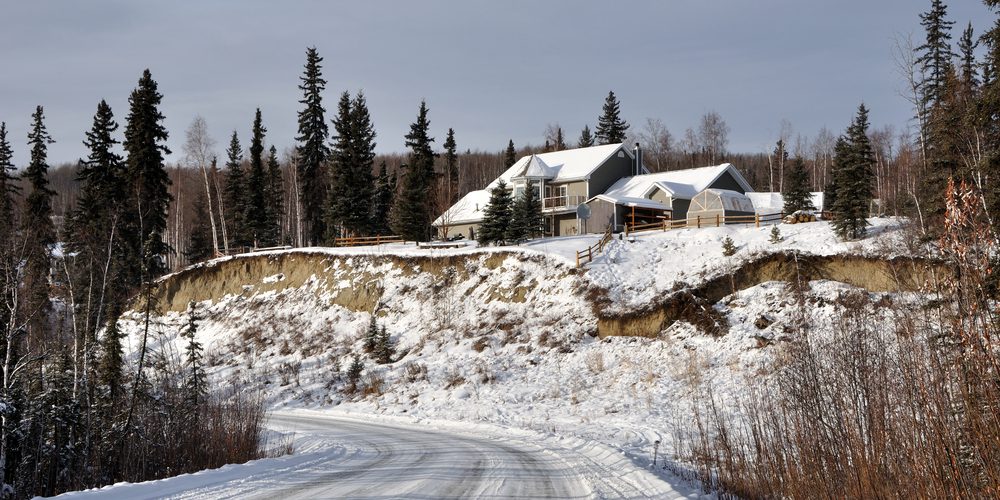 Thane is a neighborhood in the City and Borough of Juneau in the U.S. state of Alaska. Located along Gastineau Channel, it begins one mile south of downtown Juneau and consists of approximately two dozen houses spread over five miles. All the houses are located on Thane Road, which comes to a dead end about six miles from downtown. It was named for Bartlett L. Thane, Manager and Director of the Alaska-Gastineau Mining Company.

Thane was founded in 1881 as a result of mining operations in the vicinity.

Find Your Way Around Thane